Hugely popular image editing app Darkroom has been updated with a newly re-worked grain slider, making it faster and better to use while also improving results along the way.

According to a blog post by Darkroom’s Jasper Hauser, improvements include speedier render times when exporting videos as well as changes that should ensure a more consistent grain structure.

With cameras capable of capturing pin-sharp images, why would you want to add grain to them after the fact? That’s something Hauser covers in his post.

There are many technical reasons why you may want to introduce film grain to your photo, but artistically it’s about richness and nostalgia. It introduces an emotionality and a mood to your photo that the often clinical look of tone mapped, de-noised digital digital images of today cannot capture.

If that sounds like something you can buy into, the update now integrates grain using a luminosity curve to make the grain look « closer to the real thing. » There’s a ton more as well, so I’d heartily suggest you read the full post to see what this new update has in store.

You can download the updated Darkroom from the App Store now. It’s free with optional in-app purchases for subscriptions. 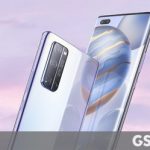 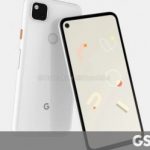 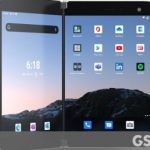 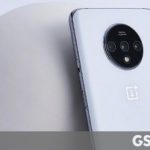 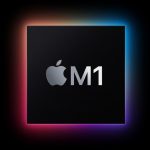 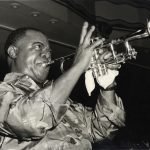 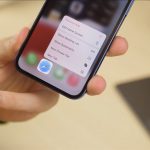 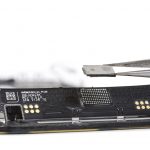