So what’s new and different about the Apple Watch Series 7?

Apple announced the Apple Watch Series 7 at the latest Apple Event, to be released sometime this fall. The screen size will be larger, measuring 41mm and 45mm instead of the current models’ 40mm and 44mm options, giving it 20% more screen area. The display is more advanced, up to 70% brighter indoors. Users will be able to pull up a full keyboard for typing on the new Apple Watch. There will be new faces, exclusively for the Series 7, including Dynamic Contour and a new Modular face with two large complications. And yes, there will be some lovely new color options and new bands available.

The Apple Watch Series 7 is more durable than ever, with a crack-resistant display and IP6X certification. You can actually fast charge the watch with a USB-C cable, from totally dead to 70% battery life in only 45 minutes. A quick eight-minute charge will get you enough juice for eight hours of sleep tracking.

But it looks so similar; why won’t my old case fit?

At first glance, the Apple Watch Series 7’s form factor does appear to be pretty close to the Apple Watch Series 6, 5, 4, and SE. It isn’t noticeably bigger. However, the watch does have more softly rounded edges and corners. And while most of the increased screen size is due to the reduction of the bezels, the watch itself is ever so slightly larger as well. In addition, the buttons on the side of the watch will be larger.

Apple Watch cases tend to fit quite precisely. The differences are significant enough that you cannot expect your old case to fit. I think it goes without saying that the older Apple Watch models, from the Series 3 back to the original model, are different enough that case fit wouldn’t even be close.

Don’t worry, your old Apple Watch bands will fit fine. The band mechanism and slots haven’t changed at all.

You can bet we’ll be rounding up Apple Watch Series 7 cases as they become available. If you’re not upgrading, you can pick up one of the best Apple Watch cases for your specific model. It’s a safe bet that many of the makers of our favorite cases will also make new cases for Series 7. 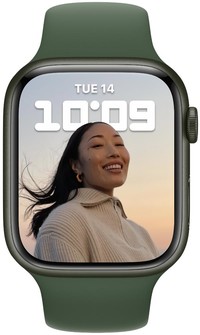 Though it looks similar to its immediate predecessors, the Apple Watch Series 7 has slightly different dimensions than previous models. So, you’ll need to get a new Apple Watch case. 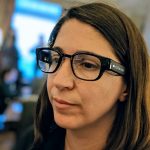 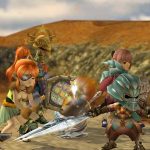 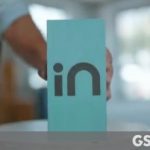 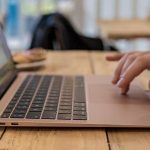 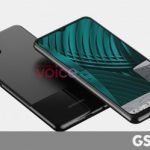 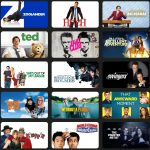 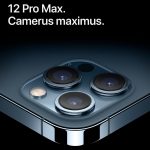 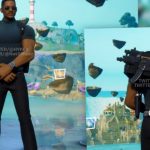 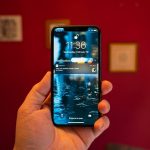