WhatsApp is reportedly working on an all-new Mac app that will be built using Catalyst. The new app will be built on an equally-new iPad app.

We heard last year that WhatsApp was working on a new iPad app that would eventually spawn a Catalyst Mac app. Now, WABetaInfo reports that the Catalyst app is in the works, and it has a screenshot to prove it.

WABetaInfo also mentions that there will be an improved user interface, although it isn’t yet clear what that means.

While there is already a WhatsApp app for the Mac, it isn’t great. Nor is it native, something that a Catalyst build of the iPad app would fix. We can expect this app to be released via the App Store once it’s ready to go, but there is no indication of when that will be. At least we now know that it’s definitely being worked on, though!

WhatsApp is one of the best Mac messaging apps already, but making it a native app is something that we can all get behind. 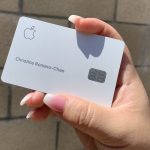 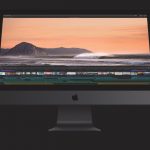 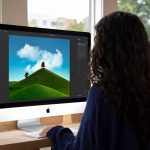 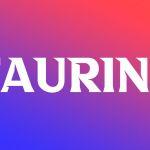 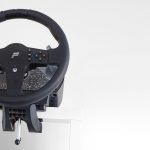 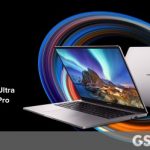 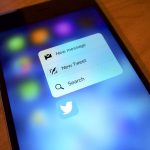 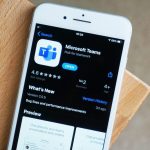